CSH Industries was incorporated in October of 1973. The company was founded by Sam Hassan and his wife Peggy.

Sam was a Naval Architect and Engineer. He spent the years from 1939 to 1954 at Bethlehem Steel Company in Quincy MA learning every aspect of the shipbuilding trade. He took 2 years of that time to serve in the US Navy and was stationed at Buship, Washington DC and in charge of drafting Navy patents. Also during his time at Bethlehem Steel he spent a year at Lowell Technical Institute and then four more years at Franklin Technical Institute 4 evenings a week studying ship design and calculations, strength of material etc.

Peggy was a draft person in Quincy MA shipyard during the same period.  She was told as a young adult that girls were not good at math but her Father assured her that she could do anything a man could do. And so all technical it was and after getting an associates in design and drafting she went to work. Sam and Peggy met, fell in love, married and had 5 children.

Today CSH Industries is owned and operated by James and Aaron Hassan, two of Sam and Peggy’s sons. Both have been intimately involved in the business for most of their lives. Any time spent away from CSH was spent earning college degrees or learning other trades. Both James and Aaron have been building and manufacturing for all of their adult lives. 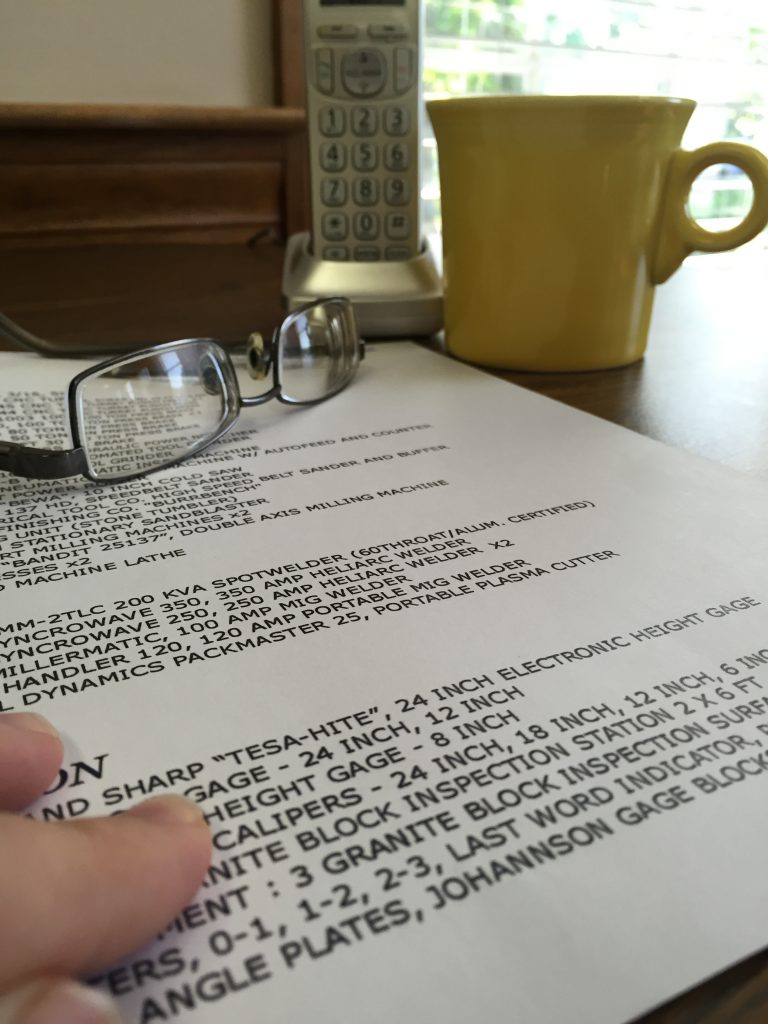